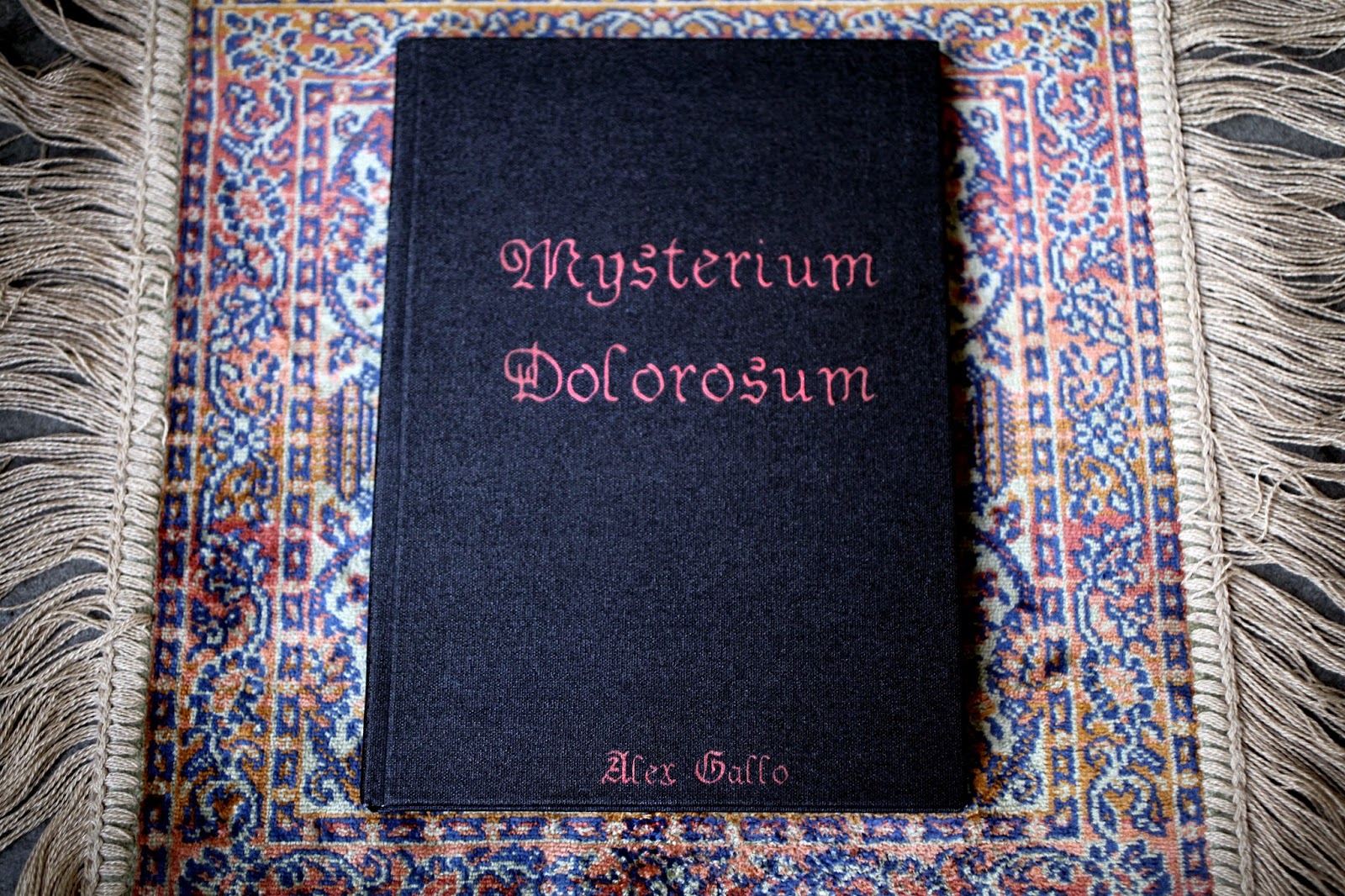 “ALEX GALLO: THE VISCERAL AND CHILDISH GAZE, OF AN ARTIST

WHO TRANSCENDS EVERY VEIL.”

Famous for his sacred, provoking and surreal visions. Alex Gallo, is offering now to his spectators a treasure composed of 23 photographs, with interpretations in Italian, English and Latin. This volume, as a fruit of a long personal and artistic research, presents the strong obsessions of the artist, never connected with the interests of the collective. Every photograph molests the spectator’s eye, but draws his full attention, engendering a harmony of contradictions, a perfect balance between pleasure and pain, spirituality and carnality.
A photographic volume about the initiatory path through the pain, Alex Gallo is leading us towards a revisition of the painful mysteries concerning the Christian rosary. The passion path seen in three different interpretations: the Mystical one by Claudio Marucchi – the Oneiric one by Luca Atzori and the Transcendental one by Alex Gallo. The writers Claudio Marucchi and Luca Atzori describe Alex Gallo’s visions and intense images.
The volume has 111 pages, made in photographic opaque paper 200gr. “Prestige” format 18x25cm. with a rigid cover, made in precious “soft-leather”. The book is adorned and sealed with a handmade devotional rosary, realized with black cotton thread.
11 photographs interpreted by Luca Atzori, 11 photographs interpreted by Claudio Marucchi, the final one, the 23th picture, is self criticized by Alex Gallo and by his muse Rain.
Muse and performer Rain D annunzio

Translation from Italian to English by Milica Marinković – Introduction by Luca Piccolo.

Almost all the artists move through specific pairs of opposites which are in apparent conflict between them. Often, when we concentrate on some subject, we tend to forget that the opposite is complementary aspect of that subject that gives sense to it, as the death does it with life or sex, for example.
We could define the duality through which Alex Gallo moves as a desecrating sacredness. The visionary blasphemies collected by the photographer, become actually an instrument of analysis and observation of what surrounds us and embraces us, pushing us to concentrate more on the Holy Temple which is our body. A body almost always lunar, feminine, intrauterine and maternal.
The archetypal body that absorbs the vital principle, and, keeping it in its dark womb, gives it life and death. The organizational and static machine, the door to the material world. The vase with which the most ancient rite ever can be accomplished: the new generation.
A woman is a desecrating Muse, but also a generator and the Goddess. She is an instrument, a vehicle (but not an object) for reaching the realization.
The male and active element is usually behind the camera, and on certain occasions he shows his limbs or claws. He acts like a Demiurge who observes the matter he’s modeling from a distance, intervening with action on the surrounding ambiance and on the form that the body should assume, moving himself or budging the Muse.
The photographer is here a tamer of shadows, both in the physical and subtle sense, a Prometheus who tries to steal the flame from the Goddess.
Then both sexes join each other under the banners of Hierogamy, the sacred and alchemic marriage.  A continuous rite, celebrated in every photograph.
For this reason, the subjects chosen by Alex Gallo are usually women who accomplish a certain path of initiation or a spiritual path, gifted with a particular charme, which is an intimate and natural power.
The aim of the photography is to unveil and reveal the intimate nature of the anima and the animal of the portrayed Women, a rejection that is captured in a few moments and seconds of exaltation. The photographic eye unclosing and closing again itself, picks and steals only what the light emphasizes at that particular moment.
A spectator is there, imprisoned in that breaker, without salvation, and he is sucked up by vulvas and pores to the point of being absorbed and trapped. To see the light again is his choice, it is an act that can come only from his innermost strength, to return upstream in his consciousness and to rediscover himself through the body of a woman, a mother. A visual sexual ritual, accomplished eternally by the Muses imprisoned in the pictures, Babylon the Great that sexually nourishes the children who want to discover her, going the whole hog: an unmasked Isis.
For I am the first and the last
I am the venerated and the despised
I am the prostitute and the saint
I am the wife and the virgin
I am the mother and the daughter
I am the arms of my mother
I am barren and my children are many
I am the married woman and the spinster
I am the woman who gives birth and she who never procreated
I am the consolation for the pain of birth
I am the wife and the husband
And it was my man who created me
I am the mother of my father
I am the sister of my husband
And he is my rejected son
Always respect me
For I am the shameful and the magnificent one.
The bodies – in most cases without veils – are always placed in precise spaces. The role of the background is often more important than the role of the main subject, but the background doesn’t dare usurp its place. An ideal habitat for the mind which is free to wander and collect everything that it can, before the coitus, directing its attention to the sacred body.
A nude and raw photograph, but which, under many aspects, refers to the Romantic ideas and therefore becomes affectionate and tender too. ‹‹ Symbolism, Romanticism pure and physical, Surrealism,” a photo feature of divine power, erotic, instinctive, subversive and immortal, carnal and maddening.” ›› 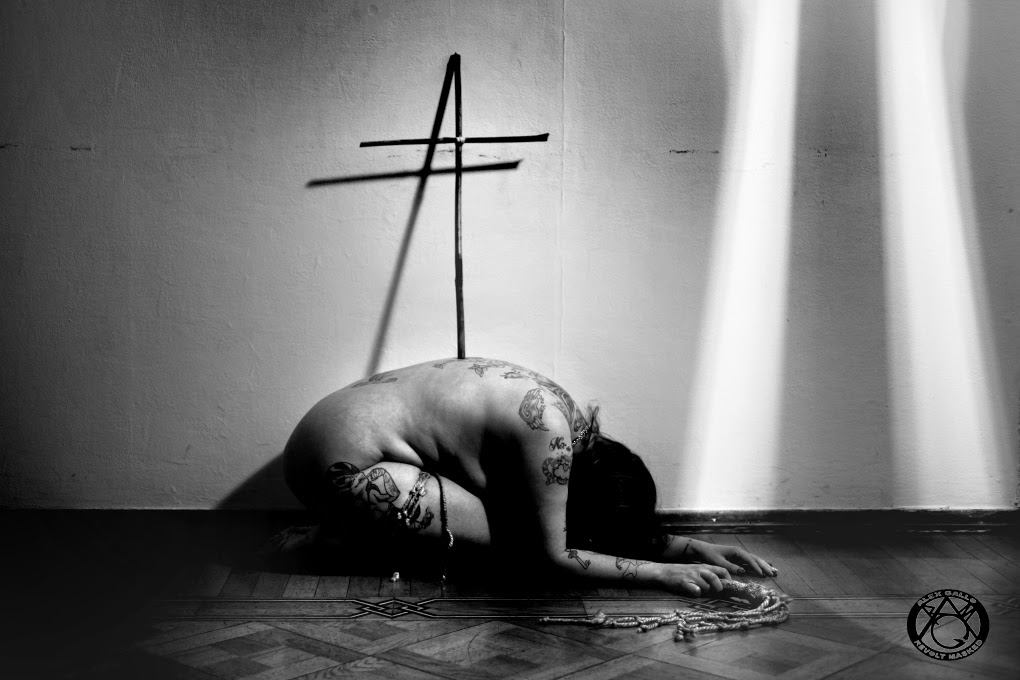 The Mysteries of Christ’s Redemption are a series of Christian devotional contemplations to be accomplished with the rosary between one’s fingers. Among these, the Sorrowful Mysteries concern the sufferings endured by the body of Christ before and during the crucifixion.
In the work of Gallo the pain that clothes the bodies of his Muses becomes an instrument for pleasure. A pleasure, whose aim is not in itself, but in realization. Slow, solitary Stations of the Cross, where the blasphemy becomes the only instrument for reaching the divine, led by the 23 images of derisions and references to the Christian Holiness, now rendered erotic.
The Muse and the subject is Rain D’Annunzio, who is walking like Kali, dancing on burning coals scattered by Alex, without burning herself and hushing them up, materializing under her feet, the body of a dormant Shiva. The mistress of the time is becoming possessed by the images that become more real and symbolic, and this thanks to years of practice devoted to Sexual Magic and her interests in the Tantric path.
Without getting far away from the Christian worship, we are researching and finding in a hagiography the figure useful to us in order to interpret the role of Rain from a less divine and more mystical point of view: we are referring to Teresa of Ávila, saint and Spanish ascetic who, among other things, is the author of one of the meditations on the Crown of the Rosary. This figure is very famous for her transverberation: her heart is preserved in a glass receptacle at Alba de Tormes (Spain) where one can see the wounds she had in her state of ecstasy from an angelic figure that would have pierced her with an inflamed arrow. Today, many historians and doctors seem to agree that the episode, about which she speaks, refers for real to an autoerotic or sexual experience.
So, we can confer to Rain a double value: on the one hand mystical and devotional, and on the other hand divine and otherworldly.
The voice is entrusted to the two profound symbolism researchers: Claudio Marucchi and Luca Atzori. The first one is graduated in “Indian and Far Eastern Religions and Philosophies”, and has devoted a large part of his studies to the oriental and tantric tradition. The second one (among other things, the creator of MadPride) is inclined to madness and pervaded by surrealist visions, which translate into grotesque language and sometimes blasphemously the sacredness that is immersed in the pictures of Alex.
The variety of descriptions, which in any case are perfectly appropriate to the photographs captured by the author, creates an incredible vortex of transportable beauty that guides us nimbly between the symbolic processes and opens in front of us the visual portals through which we can reach an understanding of pictures.
The project is created naturally by the mind of the photographer who ritualizes and documents
photographically his research in the five Mysteries of the Rosary, in relation to personal studies directed toward the Wotanism, the runic symbology and the Left Hand Path.
A research in the worship of pain that becomes realized through the real use of instruments of penance (like a cilice) that leave evident signs of their passage on the nude skin of Rain. According to Discordianism, the satirical religion which identifies the Chaos as everything that exists, 23 is a sacred number dedicated to Eris (the Greek goddess of discord), but it’s also considered a lucky, unlucky, sinister and strange number.
But 23 is also a number that is beyond the tarot cards, namely beyond the Universe (twenty-second card of the deck, although numbered as XXI), and, in fact, it’s the only image that the artist wanted to decipher alone.
This is definitely a composite work which includes various minds and personalities, even very different from one another: a work in common and mutual understanding.
Now it is left to the spectator to conclude the Work.
Luca Piccolo
Translation Milica Marinkovic
TECHNICAL DESCRIPTIONS
AUTHOR: Alex Gallo
TITLE: Mysterium Dolorosum by Alex Gallo PHOTOGRAPHS: Alex Gallo REVOLT MASKED
DESIGN/LAYOUT: Alex Gallo
WRITERS: Claudio Marucchi – Luca Atzori
MUSE: Rain D Annunzio
INTRODUCTION: Luca Piccolo
TRANSLATION: Milica Marinković
GENRE: A Photographic Volume about the Esoteric and Initiatory Philosophy
CONTENTS: Photographs with Texts in Italian, English and Latin.
FORMAT: 17,6 x 25,0 cm.
PAGES: 111
COVER/BOOK: A rigid cover made with precious and sensorial “soft-leather” 350gr. – Book with pages in photographic satin opaque paper 200gr. ”Prestige”.
ATTACHED: A handmade devotional rosary, realized with black cotton thread, which seals the volume.
PRICE: Euro 35,00.

FOR BOOKING AND PURCHASING THE VOLUME, YOU CAN WRITE HERE 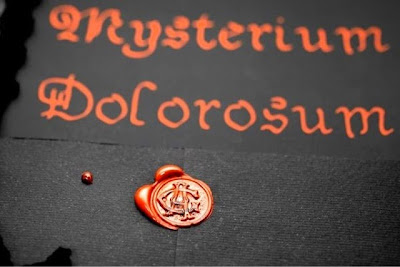 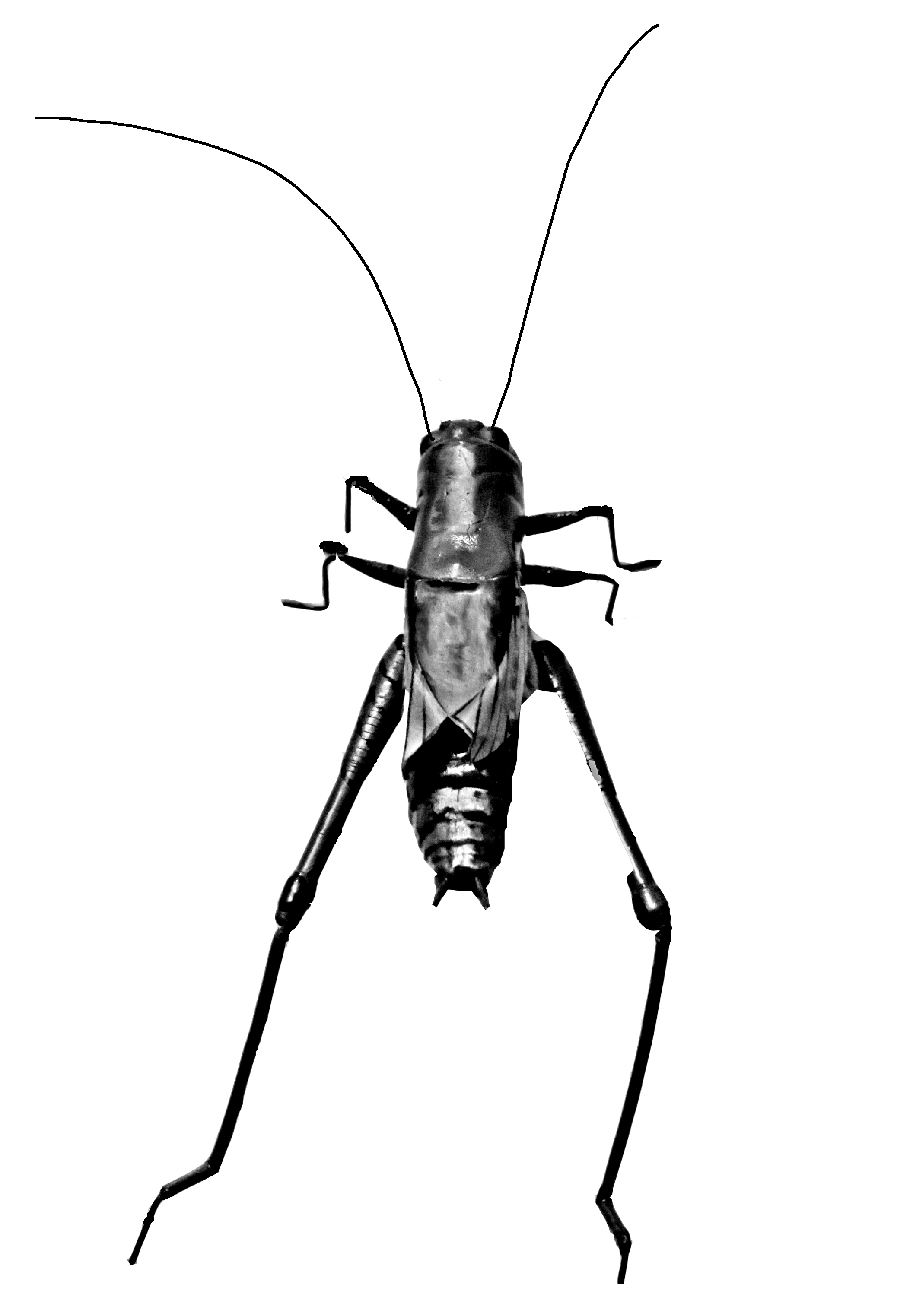 All images on this site are fingerprinted. © Copyright and all other rights reserved and belong to Alex Gallo REVOLTMASKED. NO unauthorized use whatsoever may be made of the images. For info please contact address of Alex Gallo.

This website uses cookies to improve your experience while you navigate through the website. Out of these, the cookies that are categorized as necessary are stored on your browser as they are essential for the working of basic functionalities of the website. We also use third-party cookies that help us analyze and understand how you use this website. These cookies will be stored in your browser only with your consent. You also have the option to opt-out of these cookies. But opting out of some of these cookies may affect your browsing experience.
Necessario Sempre abilitato

Any cookies that may not be particularly necessary for the website to function and is used specifically to collect user personal data via analytics, ads, other embedded contents are termed as non-necessary cookies. It is mandatory to procure user consent prior to running these cookies on your website.